Houseplants are good for psychological wellbeing because their presence can make one’s home environment more pleasant. But certain ones can also have a beneficial effect on a common problem: sleep disorders.

By purifying the air or releasing soothing essences, some plants can help relax the muscles and promote quality rest. We describe the best ones.

This plant comes from moist tropical countries, such as the Philippines, Colombia, and Mexico. It’s known for its ability to absorb polluting particles and to regulate the amount of moisture in the air.

This plant is originally from the Mediterranean but does not require any special care. It is known for its calming effects (it is used extensively in infusions) and is useful for combatting insomnia.

This plant from South America is widely used for its medicinal properties, thanks to the calming effect that lends itself to, among other things, the treatment of insomnia.

This plant has been known since the time of the ancient Greeks and Romans for its ability to relax nerves and promote relaxation.

Although it is toxic to eat, it is also recognized by NASA as one of the indoor plants that improve air quality. 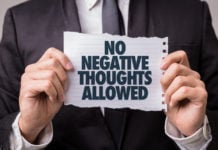 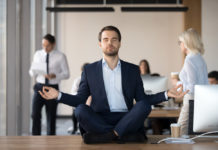 The surprising power of visualization 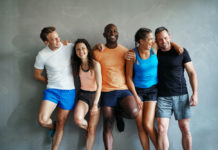 Your friends reveal more about your health than your fitness tracker 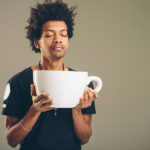 How caffeine can help you become more productive

Tony McAllister - August 26, 2019 0
If you drink beverages with caffeine, then you are well aware of the fact that you can feel overstimulated. When you drink too much... 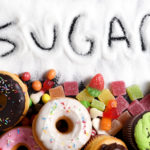 5 Surprising benefits of cutting back on sugar

Sarah Godwin - September 30, 2019 0
Blood pressure The first benefit is that it can help to lower your blood pressure. When a person has high blood pressure, then it increases... 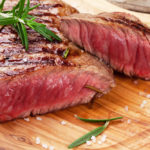 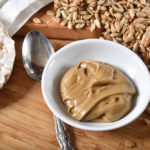 Lucille McCormick - February 10, 2020 0
New types of flour made from fruit, vegetables, and seeds will be hitting the shelves in 2020. Chip enthusiasts can rejoice with new veggie-based snack... 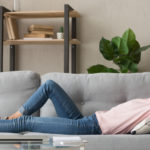 Tony McAllister - June 22, 2019 0
There is a misconception that a person who naps is lazy or possibly even sick. Biologically, though, our bodies need a midday rest. It...
© Copyright 2019 - Highly Healthy